Coffs Harbour Airport [YCFS] is one of the busiest regional airports in New South Wales and located just four kilometres south of the city centre.
An airport for Coffs Harbour was mooted by the then Dorrigo Council in 1928 but it was not until 1930 that funds were secured enabling improvements to the grass landing strip and site drainage. A year later Council was gazetted as the Trustee of Coffs Harbour Aerodrome by the Lands Department.

✈ Would you like to support the Tag21 Schedule Guy Channel?
Well you could buy me a coffee here :)   https://www.buymeacoffee.com/TAG21

The required libraries are all the Asobo standard airports (particularly EDLP Paderborn Lippstadt), plus:

The Aerodrome continued under Council management until World War II when it was taken over by the Commonwealth until its return to Council in 1984 under the Local Ownerships Plan. As part of this Plan, Commonwealth funds were made available to widen the main runway and build a new terminal which was completed in 1987.

During the 1980’s the Air Traffic Control Tower was installed and is administered by Air Services Australia.

Since 1984, Council developed and implemented a series of Management Plans to guide ongoing investment and enhancements to airport infrastructure, facilities and aviation services. This occurred in 1994, 2004, 2007, 2011, and 2014.

Through these plans, the airport runways were upgraded and strengthened as aircraft sizes increased and aircraft began landing with greater frequency. The airport terminal too, underwent some major changes.

In 2017 Coffs Harbour Airport invested in expansion works, with funding from the NSW State Government. These included an extension of the departures and arrivals halls, creating an additional 25 per cent of floor space, and improved passenger facilities and amenities. These upgrades included additional disabled toilets and the installation of a hearing augmentation system, to assist those with hearing impairment. 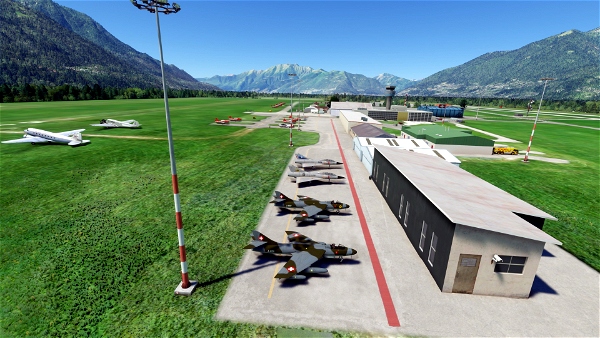 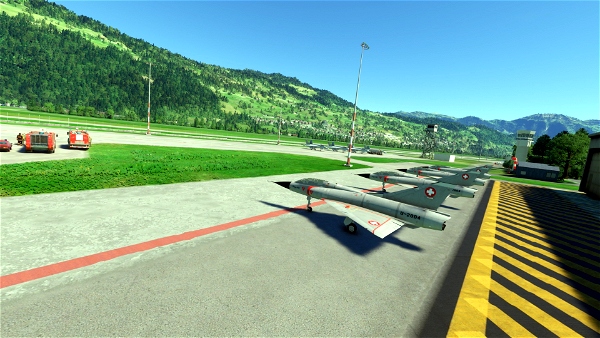 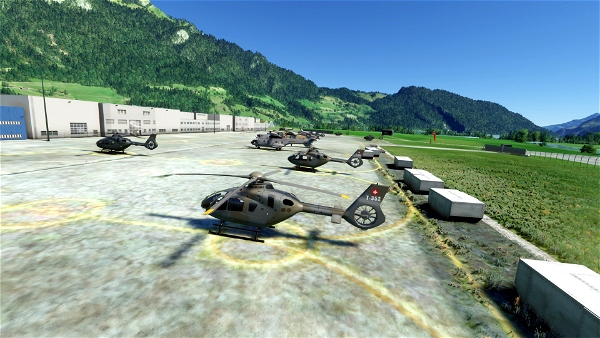 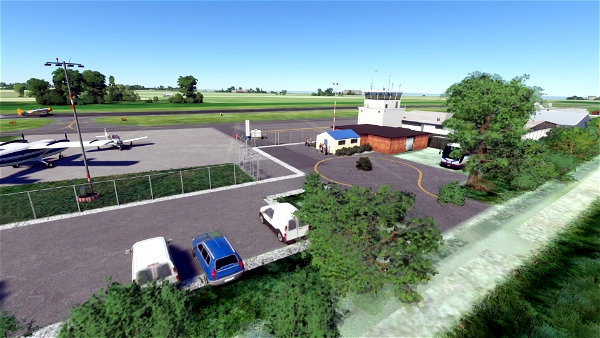 Fantastic effort, just a beaut airfield as are all your sceneries!

One point though, the thick white lines between the apron/taxiways and grass areas aren't there in real life and don't look natural.

Looks very nice but I witness a huge bug... or bus shall I say... all I can see are 2 huge buses crushing the scenery. They are oversize.

Must be something to do with your setup. You can see from the screen shots that the red buses appear normal size.

Agree. This is superb. My only comment having flown in there tonight in the CRJ is if you’re able to trim the trees on the rwy03 approach as they impact on the high sink rate needed! Thanks